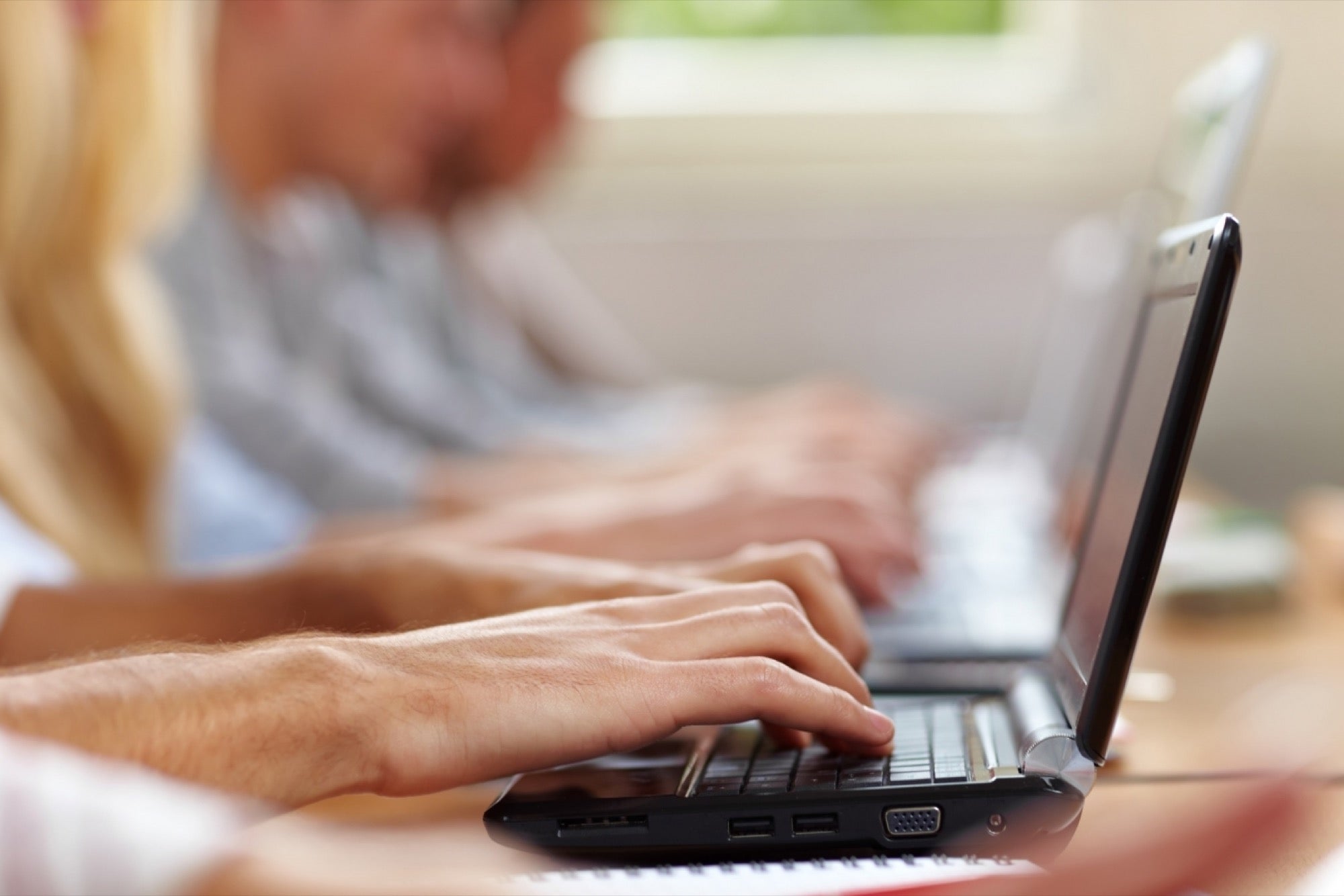 Opinions expressed by Entrepreneur contributors are their own.

Every marketer is looking to capture the interest and spending dollars of the consumers who promise the highest and longest term growth. What characteristics define such consumers? To begin, their incomes are steadily growing, their population sizes must be rising and the amount that they spend on an annual basis must be increasing. Groups that possess these three combined traits should be marketers’ main focus as they look to develop long-term relationships with their customers and position themselves as industry leaders.

But who are these people? To begin, they can be defined as the “New Mainstream,” or population segments that are changing the way we see our nation. The New Mainstream contributed to 89 percent of the country’s population growth between 2000 and 2016 and not only includes multicultural groups, as many believe; it also includes LGBT community members and millennials. Asian, Black, Pacific Islander and Hispanic consumers account for over 36 percent of the 2016 U.S. population — a 4.5 percent increase since the 2010 Census.

So how do we reach these groups? They keys is looking where no one else is, going deeper than your competitors are into data and finding the differences between consumer groups. With these strategies in place, marketers are able to find and keep high growth consumers.

Look where no one else is looking.

Many marketers focus their efforts on groups that make up their largest consumer base — the problem is that the largest group (White non-Hispanics) are growing the slowest. Whereas White non-Hispanics grew by 10 percent since 1990, Hispanics have doubled in size since then and are now 60 million in population. The expectation is that within each of the next five years, there will be an average of 1.6 million new Hispanics in the United States each year, with the average Hispanic household spending an average of $2.17 million in their lifetime. This is certainly an area that marketers should focus their efforts on.

That being said, every good marketer knows they should target the Hispanic buyer, but many are not certain where that priority should be. Instead of looking at static or historical figures, business strategists should look at who will represent the bulk of the growth going forward. To differentiate yourself and capture a new share of the market before your competitors do, look toward emerging markets sooner rather than later.

Today, the LGBT community is growing particularly fast; for counties with 100,000 or greater total population, the community ranges from 1.3 percent to 9.1 percent of the county’s 18+ population. In 2013, this group’s buying power was estimated to be $830 billion. This is $40 billion more since it was estimated to be $790 billion in 2012. The LGBT community is a group that marketers are hesitant to target, at the risk of offending both community members and non-community members. In today’s day and age, the risk is often worth the reward. Marketers must be willing to target groups with direct, personal and sincere campaigns to earn their trust and dollars.

Go deeper than your competitors are going.

It’s one thing to have big data — it’s entirely different to have in-depth data that provides you with the most specific insights available. For example, Asian households spend an average of $2.56 million during their lifetimes. This is a valuable indicator of Asian buying power, but it’s without context and does not point marketers in the right direction. To go one step further, what if they knew that Asians spend three times more on education than the average American household? Or that when at the grocery store, Hispanics spend more on beef and poultry than any other food? Or that, whereas 67 percent of the Hispanics in the country are Mexican, Caribbean and South American groups form the dominant Hispanic groups in most Eastern cities. And while the majority of Asians in the U.S. are Chinese, there are dense pockets of Vietnamese and Filipinos in several cities?

Related: 3 Marketing Strategies That Will Surely Sink Your Startup

These sort of deep insights allow marketers to cater their campaigns to specific groups. Imagine that you work in the marketing department of a national grocer. If you have deep insights about Hispanic grocery spending, this allows you to design your marketing campaigns so that they advertise the right grocery products to the right consumers. This leads to higher profits, and longer, deeper relationships with consumers who feel understood by your brand. This is much more effective than total market advertising because it connects with consumers in a way that resonates with them and pushes them to become loyal to a brand.

Find the differences between consumers.

Some marketers may say that they choose to go out with a total market approach because it is inclusive; however, total market may not sufficiently differentiate between consumers. Instead, it often assumes that all consumers are more or less the same and treats them equally. Total market can be ambiguous and some assert that marketing to all consumers in one way is better than diversifying your message to better reach your unique consumers. While at first total market sounds inclusive, it can compromise important nuances that can mean the difference between engaging and alienating key consumer groups.; after all, consider all of the marketing technology companies that are developing technologies to help brands better target consumers. They are gathering data every way they can to more clearly define their buyer personas. Given how much time and money is being spent to optimize this technology, why would brands then want to go out with generic marketing campaigns?

These people don’t want to be generalized; today’s multiculturals, and millennial multiculturals in particular, are blending their new American heritages with their cultural traditions. They want their cultures to be recognized and their differences to be respected. Marketers have the tools to do this, so there is no reason why they should not use their resources to their advantage.

Finding the fastest growing consumer segments shouldn’t be a secret. New mainstream consumers are powerful, connected and loyal lifetime consumers. They want to see themselves represented by the brands that they know and to feel respected by the marketing campaigns targeted at them. Marketers must acknowledge these feelings and understand that not all consumers are identical. They should use the actionable insights that differentiate consumers to develop targeted marketing strategies — find them in your customer and prospect files and around your store trade area. By doing this, they will not only find high growth consumers, but develop long-term relationships with them and ensure their company’s growth in the near and long-term.