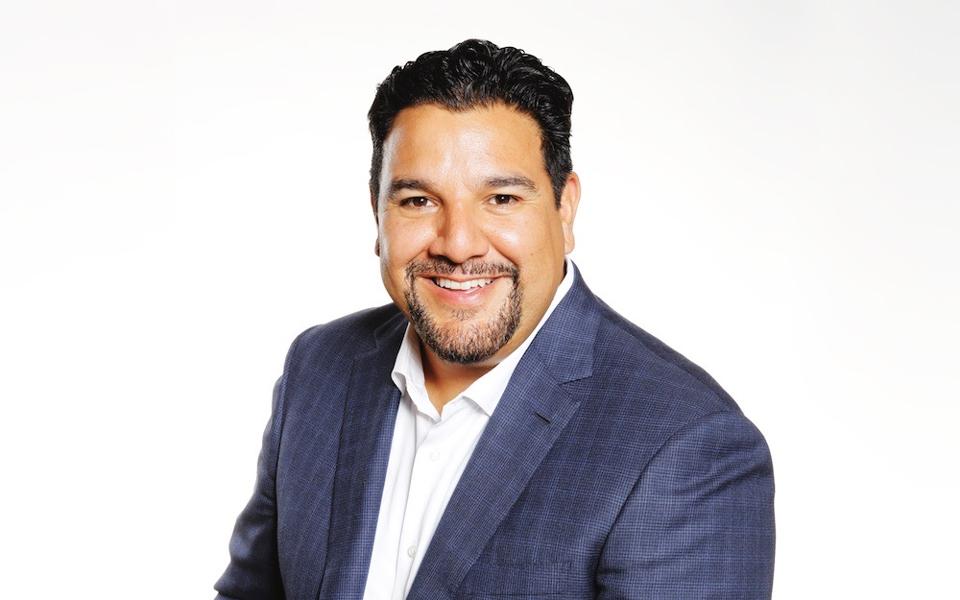 Cris Abrego takes the reins of the Banijay’s nine labels in the Americas as part of the company’s … [+] restructure.

Following its acquisition of Endemol Shine, global unscripted producer and distributor Banijay has elevated Cris Abrego to a new overarching role, as the company lays out the final structure for its operations across the Americas.

“Cris has long been a significant figurehead in the US content ecosystem. Respected, creatively triumphant and a driver of positive change, he has all the qualities to strategically and effectively lead one of our largest territories,” Bassetti says of Abrego’s promotion. “With nine labels split across North and Latin America, spanning everything from entertainment to scripted, he has oversight of some of the region’s most celebrated IP and we’ve no doubt our pipeline and reputation will only soar under his leadership.”

“I am truly excited about this new role and the opportunity that it allows me and our team to continue building on the tremendous momentum we’ve created at Endemol Shine over the last five years across North America and Latin America,” states Abrego. “I’m also looking forward to working closely with Marco and our new Banijay colleagues here in the U.S. and around the globe. Together we are now home to many of the biggest titles in our industry and our teams are currently developing the hits of tomorrow.”

The promotion brings Abrego full circle to where he started his career over 20 years ago. In his new role, he has added oversight of three new studios, including Bunim-Murray, where he worked in production on MTV reality shows The Real World and Road Rules.

Abrego is one of the highest-ranking Latino television executives, who has made inclusion a top priority for his team at Endemol Shine. He has indicated he will continue to drive this narrative in his new expanded role.