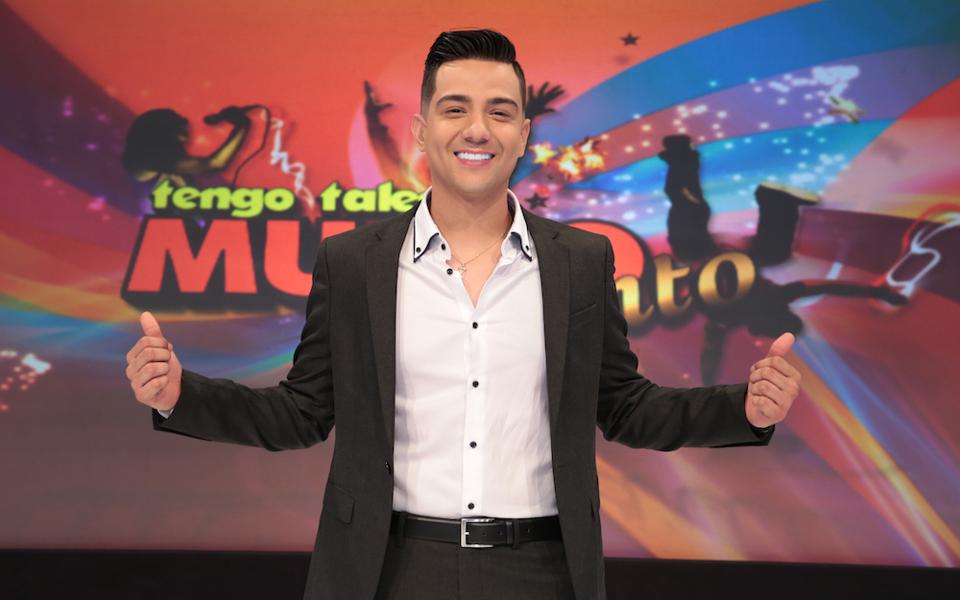 EstrellaTV is revamping its hit talent show Tengo Talento, Mucho Talento. The network has signed popular singer Luis Coronel as the new host of the long-running talent show, which is celebrating 10 years on the air.

Coronel, who is a top charting Billboard and RIAA Gold certified recording artist in the Regional Mexican genre, has been a recurring judge on the show in the past. He returns to the show in a lead role.

With the addition of Coronel, the network is hoping to capitalize on the star’s popularity to attract more viewers to the daily show. The star has over seven million combined social media followers.

The Arizona native, who launched his singing career in 2013 at the age of 17, soon after being discovered on YouTube, recently released the single “Que Bomba” in collaboration with Play-N-Skillz. Billboard has listed that track among the top Latin summer songs of 2019.

EstrellaTV also brought in singer and reality TV star Chiquis Rivera as a celebrity judge. She is the daughter of music icon Jenni Rivera, who was a celebrity judge on the show’s sixth season in 2012 – the same year she died in a plane crash.

Chiquis made her television debut in 2010 in her mother’s reality show I Love Jenni, followed by her own show Chiquis & Raq-C. She currently stars in and is executive producer of the fourth season of The Riveras. The celeb reality show follows her and her siblings’ daily lives and family adventures in the city of Los Angeles.

Tengo Talento, Mucho Talento was launched in 2009, airing two seasons each year. The show is entering its 21st Season.

The new season of Tengo Talento, Mucho Talento premieres September 23, 2019 and will air Monday through Friday at 8 p.m. ET/PT and 7 p.m. CT.