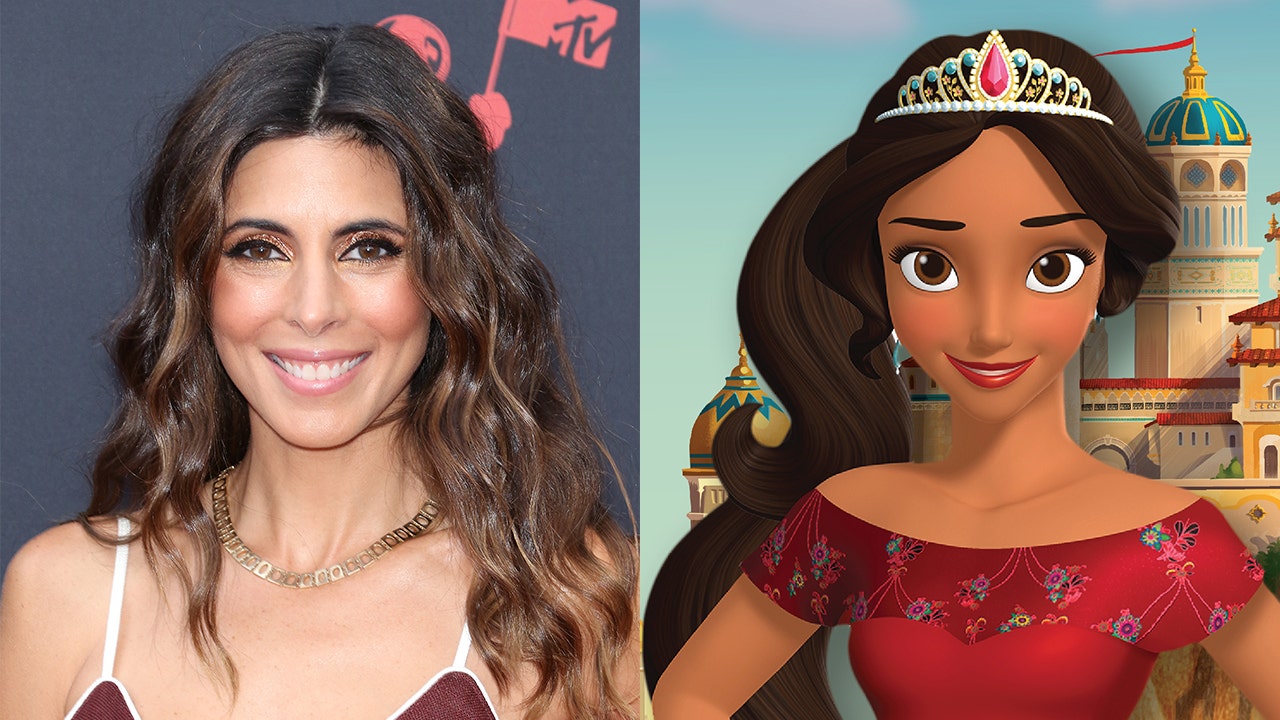 “The Sopranos” star, Jamie-Lynn Sigler, is set to guest star as Disney’s first Jewish Latina princess, who is yet to be named, in the third season of “Elena of Avalor,” which is set to begin on Oct. 7. The holiday specials include Dia de Los Muertos — a holiday that celebrates the spirit of the deceased — and a Hanukkah-themed episode featuring a visiting princess from a “Latino Jewish kingdom,” according to a Disney Channel press release.

The 38-year-old actress, who herself is Jewish and Latina –born to a Jewish father, and a Cuban mother who converted to the religion–celebrated the news online.

“I am so excited to voice Disney’s first Jewish princess,” Sigler wrote on Twitter.

The actress, who has been public about her battle with multiple sclerosis since being diagnosed at 20, went to Hebrew school as a young girl and went on a birthright trip to Israel in 2008.

“It’s one of the most beautiful, inspiring places I’ve ever been to,” Sigler said, according to The Jerusalem Post. “I now have a greater understanding and motivation about preserving my Jewishness.”