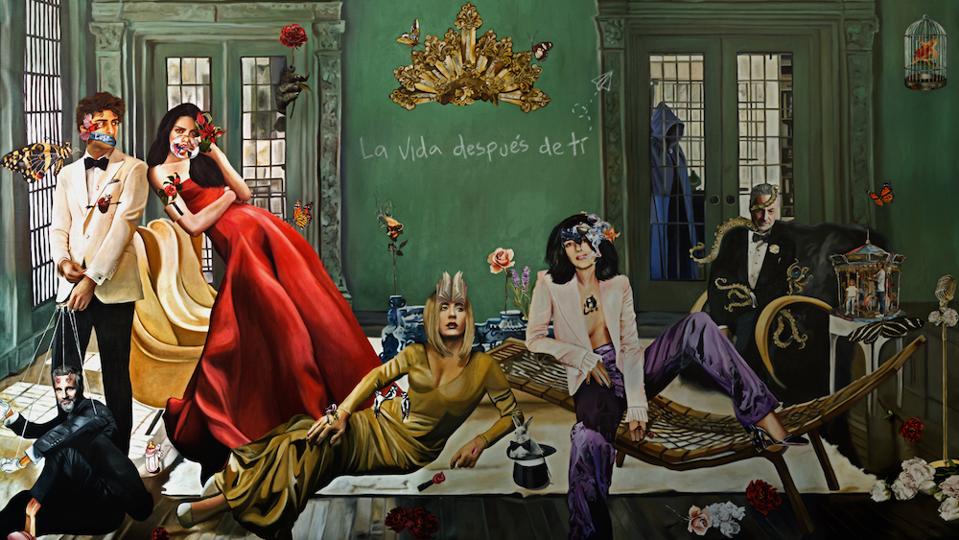 The anticipated return of the hit Mexican dramedy La Casa De Las Flores (The House of Flowers) has a date. Netflix announced the debut of Season 2 is October 18 and shared a video trailer with the new open of the show, created by Manolo Caro.

The first season ended with matriarch Virginia de La Mora driving away from the craziness surrounding her family.

Verónica Castro, who played the role of Virginia, refused to continue with the series. So many were left wondering how she would be written off the show. Now we know. She is killed off.

“Verónica only committed to being on board for one season. After the show’s success, we really tried to move forward with her character, but we weren’t able to develop a storyline where she felt comfortable and that worked for the series,” explained Caro during an interview before he started shooting the new season.

So how does the new chapter unfold? It looks like Paulina will take center stage.

After Virginia’s unexpected death, the family is falling apart. Paulina, who now lives in Madrid with her ex husband María José and her son Bruno, is forced to return to Mexico when she finds out that her mother’s will has been challenged.

When she arrives home, Paulina finds a mess. Her father Ernesto has joined a sect, her sister Elena is is going through an identity crisis as a result of her past love relationships and Julián has started an odd job that will generate unexpected problems.

Still seeking revenge against Diego, who took off with the family’s fortune, Paulina feels she has to rescue her family and recover “La Casa de las Flores,” but in doing so, she doesn’t realize that she’s putting at risk the life she has decided to rebuild with María José.