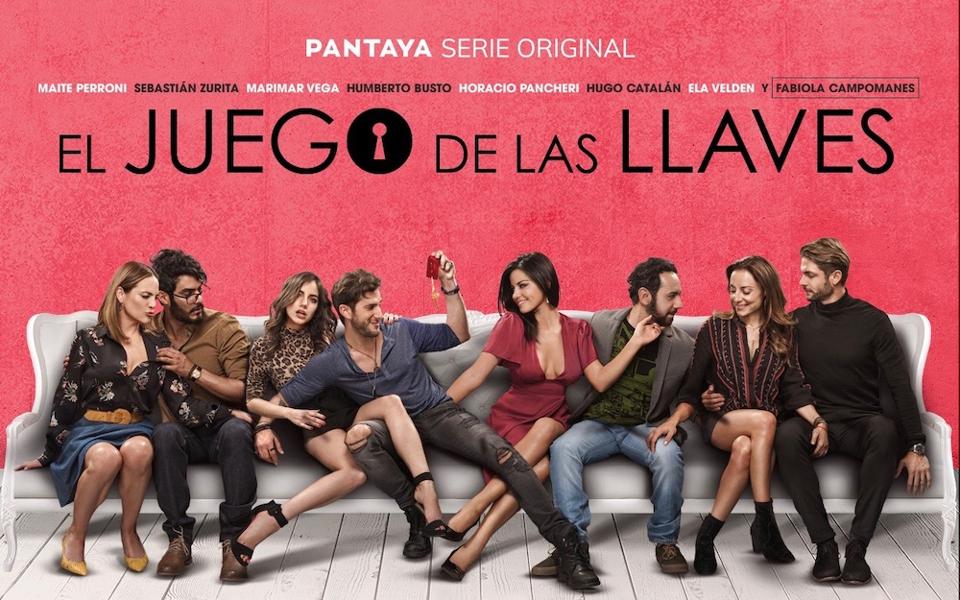 The provocative half-hour series is a dramedy about sexual intimacy issues, long-term monogamy and unfulfilled desires. It revolves around eight friends in Mexico City who are in stable relationships, but don’t seem to be completely satisfied with their current situations.

The first episode sets the stage, showing a glimpse of their lives and how a dinner party takes an unexpected turn when the friends decide to venture into a game of sexual discovery that involves switching partners to spice up their love life. As the couples explore their secret desires, they’re also faced with the consequences of their actions.

The series was created by Marisa Quiroga and developed by Patrick McGinley and Corazón Films’ Sandro Halphen, alongside Amazon Prime Video and PANTAYA. Fernando Lebrija (Amar a Morir) directs.

The 10-episode series streams exclusively on PANTAYA in the U.S. and is distributed internationally on Amazon Prime Video. The episodes are not released all at once. They are being rolled out in three installments. The first five on August 16, two on August 23 and the final three on August 30.

“We anticipate audiences will connect to the great characters and witty writing of the show,” states Mario Almeida, VP of Programming and development.

The Lionsgate and Hemisphere Media Group owned OTT platform, launched in 2017, is planning to produce more original programming to better compete against other OTT services like Netflix, which offers a wide array of Spanish-language content. The company will not release how many people are subscribed to the service.

Production is underway on PANTAYA’s second original series titled La Negociadora, to be released in 2020.