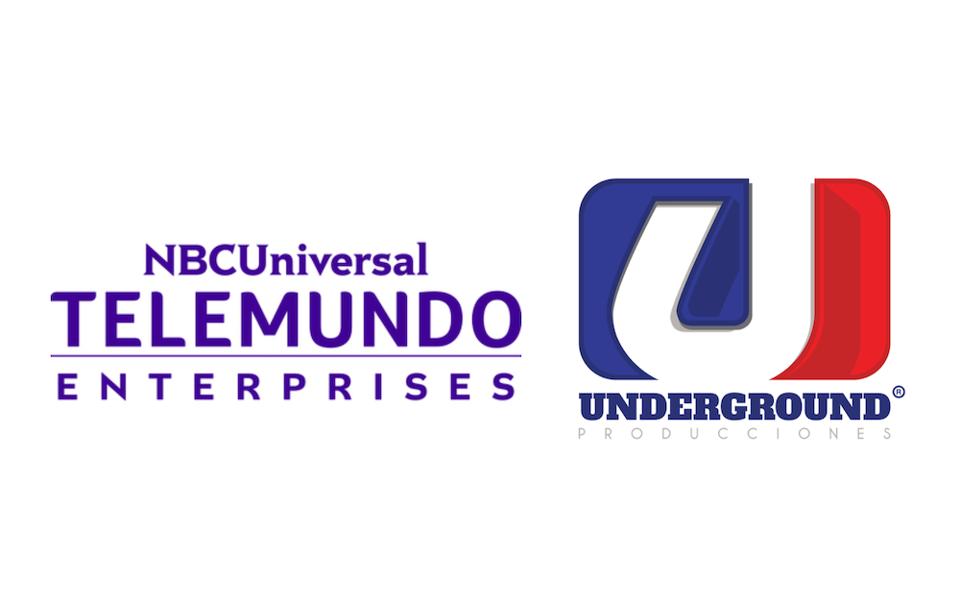 After the acquisition, Argentinian production company Underground will become a division of … [+] Telemundo Global Studios.

NBCUniversal Telemundo Enterprises is in expansion mode. As part of its plans to produce more premium scripted content and grow its international footprint, it has acquired Argentina-based production company Underground Producciones. Financial terms of the deal were not disclosed.

Underground, which will keep its name and brand, will live as a division of Telemundo Global Studios and generate content for Telemundo’s broadcast and digital platforms, as well as produce universally appealing programming for third-party worldwide distribution.

Telemundo already produces most of its original series through its own studios, developing primetime ratings hits such as El Señor de los Cielos and the recent Reina del Sur sequel, but according to the company, the acquisition will “super charge” its growth and premium content production capabilities. It also provides Telemundo with a content library that includes all of Underground’s existing shows, creating an additional revenue stream through international distribution.

“Acquiring Underground Producciones is a strategic investment to help us meet the growing demand for high quality, cutting edge Spanish-language content in the U.S. and around the world,” says Telemundo Global Studios President Marcos Santana. “Underground represents a huge competitive advantage for Telemundo Global Studios, as we continue to develop and produce the best premium content and formats for Hispanics and audiences worldwide.”

Sebastián Ortega, founder of Underground Producciones, will continue to lead the unit under the … [+] Telemundo Global Studios umbrella.

Underground Producciones is led by Sebastián Ortega, who launched his career in 2001 at Argentinian broadcaster Telefé (acquired by Viacom in 2016 for $345 million), moving a year later to production company Ideas del Sur, where as content director developed and produced hit shows, including Los Roldán and Costumbres Argentinas. Ortega, who is the son of music icon Palito Ortega, founded Underground Producciones in 2005.

Telemundo International Studios last year adapted hit prison thriller El Marginal, renaming it El Recluso for U.S. consumption. At just 13 episodes, El Recluso was Telemundo’s first short-format scripted series and most ambitious project to date when it aired in September 2018. It was aimed at kickstarting its new content distribution strategy for digital and OTT, where it sees international expansion opportunities.

Telemundo is currently working with Underground on an adaptation of the successful series 100 Dias Días para Enamorarse (100 Days to Fall in Love) for the U.S. market slated to air in 2020.

“It’s an exciting milestone for Underground,” states Ortega. “This union represents a new era and a huge leap in artistic evolution for all of us on the team. We look forward to this partnership and we will continue to focus on developing top-notch productions, bringing hard work and passion to everything we do.”

Ortega will be part of the Telemundo Global Studios Development Committee in a senior creative role throughout the acquisition process. When the acquisition is complete, he will stay on as Artistic General Manager of Underground Producciones. The local Underground leadership team in Argentina will remain unchanged.

This is Telemundo’s second big acquisition. It bought Colombian production house RTI Televisión and the operating assets of foreign distributor Tepuy International in 2006 to create Telemundo Studios and Telemundo International, paving the way to create original programming that could air on the network and then be distributed internationally.

Santana, who was was president and CEO of Tepuy, joined Telemundo in 2007 and helped build the company’s international production and distribution services, which led to the founding of Telemundo International Studios in 2016.

NBCUniversal Telemundo Enterprises consolidated all of its domestic and international scripted production units under a new Telemundo Global Studios, created in 2018.